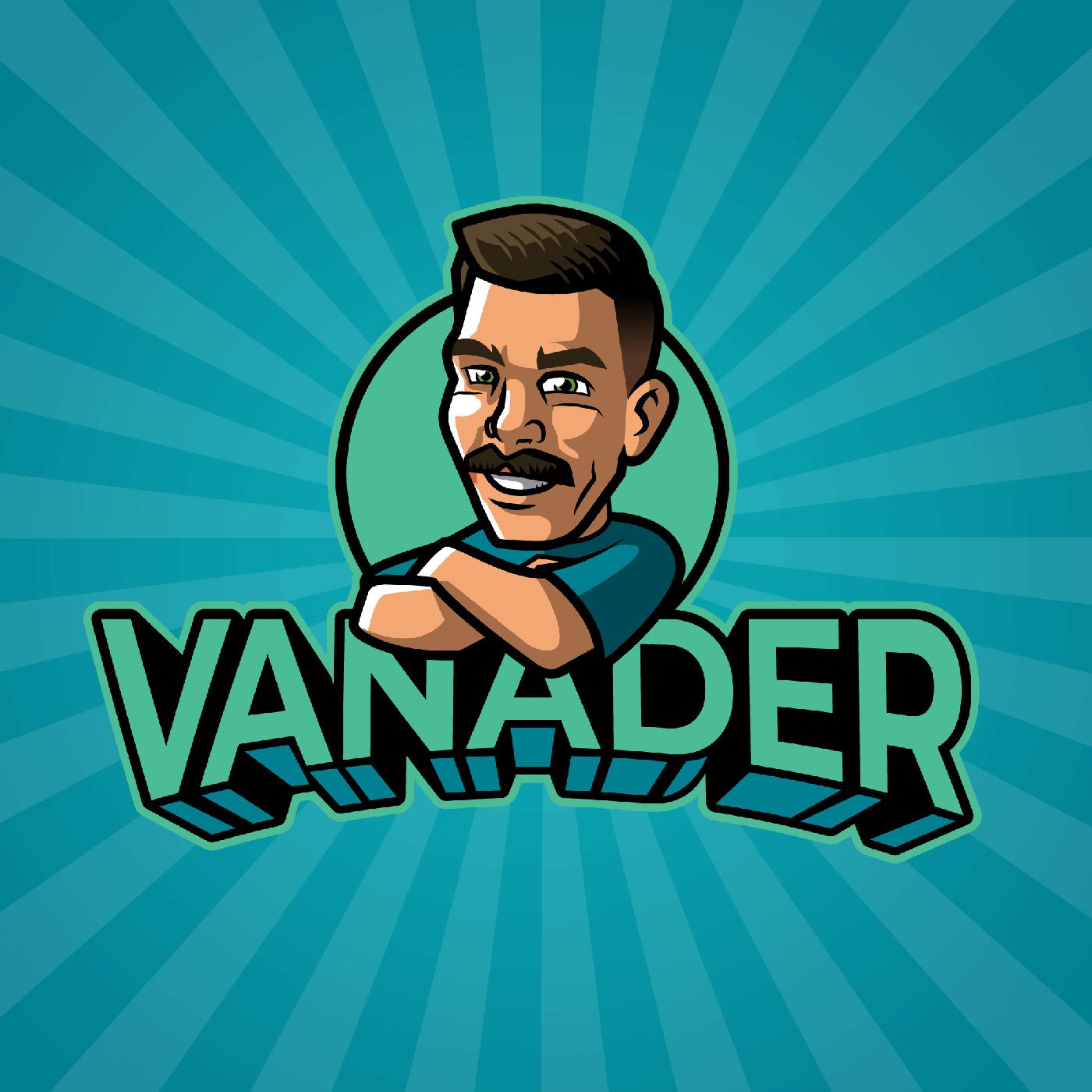 5 facts you didn't know about nfts, NFT adoption is booming in Asia, NFTs began in 2014, NFTs have a significant environmental impact, The most valuable NFT ever sold is worth more than $91.8m, There is a gender imbalance in NFT collecting

5 facts you didn’t know about NFTs

Love it or hate it, the NFT market is growing and is here to stay. In many ways, NFTs are the new cryptocurrency – some people are convinced it is a scam, others have immediately invested their life savings, and another group of people is more interested in alternate applications of the technology.

No matter how you feel about NFTs, the market is an incredibly varied and diverse place, and there is a huge amount of dynamic change and innovation happening there. Below are some of the wildest facts about NFTs that you likely have never heard before – prepare to be surprised!

The most valuable NFT ever sold is worth more than $91.8m

You heard that right – the most valuable NFT for sale is digital artist PAK’s artwork The Merge, which sold for $91.8m in 2021. It might further surprise you to learn that The Merge depicts nothing more than a three-dimensional white sphere superimposed on a black background, its bottom edges disappearing into the background.

PAK is a somewhat mysterious digital artist whose creations play with our perception of time, space, shape and color, and who has made a number of the highest-selling NFT artworks. One of his collections depicts three-dimensional white shapes floating above a soft, cloudlike surface. Many of his works are mesmerizing, nuanced and truly beautiful.

You may also like :  Things to Consider for Migrating to Oracle Cloud Effortlessly

If you have not yet bought any NFTs, rest assured that $91.8m is not the going price for most NFTs! In fact, there are now millions of NFTs available on NFT marketplace platforms such as OKX that are highly affordable.

Although we really only began hearing about NFTs in the last year to 18 months, they have actually been around for nearly 10 years! The very first NFT emerged in 2014, just five years after the beginning of Bitcoin.

The first NFT was created by Kevin McCoy and is titled Quantum. McCoy’s works feature soft geometric shapes with dazzling colors and blending shades. Quantum includes bold pinks and cobalts and is appealing on an aesthetic as well as innovative level.

McCoy auctioned Quantum at Sotheby’s for $1.47m in 2021. However, in an interesting twist that highlights many of the vulnerabilities with NFTs, McCoy is now being sued by someone who believes that they are actually the owner of Quantum.

There is a gender imbalance in NFT collecting

This fact may be somewhat less surprising than the others! There is a marked gender imbalance in the world of NFT selling and collecting. A recent American survey found that men are three times more likely to collect NFTs than women.

You may also like :  Mexican Artist who Became Famous: Frida Kahlo

Those who follow crypto news will remember how Bored Ape attempted to launch a dating platform to be accessed and used solely by holders of Board Ape NFTs. However, the company was unable to launch the platform because the massive gender imbalance of holders meant that such a platform would be virtually useless!

NFT adoption is booming in Asia

One study polled people in 20 different countries around the world and found that the Philippines had the highest number of NFT owners, at 32% of individuals surveyed. The second-highest rate of NFT adoption was Thailand at 27% and the third-highest was Malaysia at 24%, followed by the United Arab Emirates (23%) and Vietnam (17%).

NFTs have a significant environmental impact

If you follow crypto news and influencers, you have likely heard that they are not particularly good for the environment. However, you may not have realized just how detrimental blockchain technology is to the environment.

Ethereum itself consumes 44.94 terawatt hours of electrical energy, which, believe it or not, is equivalent to the energy consumption of entire countries such as Hungary and Qatar. The process of mining and managing Ethereum also releases about 21.35 metric tons of carbon dioxide into the air every single year, which is roughly the same as the carbon footprint of Sudan.

You may also like :  Data Backup: An Essential Guide For Businesses

Finally, another fact that might shock you – the creation of the average NFT generates roughly the same amount of energy that an EU citizen uses in any given month. The average NFT transaction creates around 48kg of carbon dioxide and the energy used to create, sell and transfer ownership of NFTs is definitely a consideration.

However, it has been shown that Ethereum 2.0 could potentially reduce energy usage by over 99%, as the processes become much more efficient. Let’s hope that these predictions bear out and that Ethereum 2.0 is implemented soon.

5 facts you didn't know about nfts, NFT adoption is booming in Asia, NFTs began in 2014, NFTs have a significant environmental impact, The most valuable NFT ever sold is worth more than $91.8m, There is a gender imbalance in NFT collecting
Share 0
Tweet 0
Share 0
Pin 0
{"email":"Email address invalid","url":"Website address invalid","required":"Required field missing"}