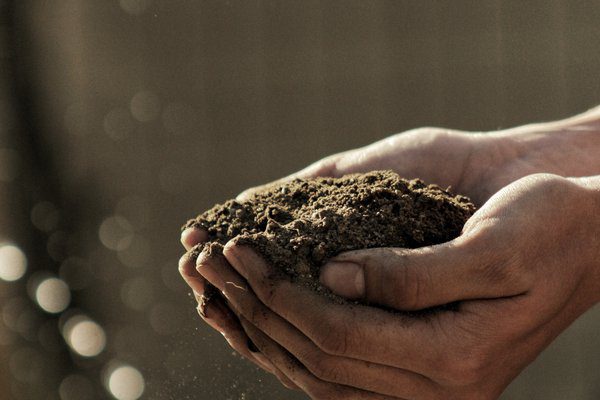 Are You Still Practicing Traditional Farming Methods? Check Out These New-age Farming Techniques

As the population keeps increasing, so does the demand and supply for basic food items like rice, wheat, vegetables, and other crops.

Traditional agricultural methods are often too slow and produce low yields, which is why modern farming techniques have been adopted all over the world. The boost in food production has been due to rapid scientific and agricultural advancements.

Did you know that farms that collect more than $1 million in the US make up about 50% of the total farm production? So if you’re still practicing traditional farming methods, it’s time to switch to newer techniques.

Monoculture is the practice of growing a single crop in a field. One of the biggest reasons why monoculture has become popular is because it’s very easy for farmers to sow seeds, harvest them, and even control weeds.

Since only one crop type is involved here, monoculture allows farmers to expand their farming operations, improving their profit margins. Using the basic equipment of modern agriculture, any farmer can greatly benefit by adopting this practice.

You might get a rough idea of this by just reading the name. Aeroponics refers to growing crops in the air or a misty environment without using soil! Basically, plant roots are suspended in the air, and nutrient water is provided to them through mists. Since the water level is controlled effectively, this method reduces water wastage.

You may also like :  What is Dynamics Business Central Training?

Aeroponics farming methods are also cost-effective because substrates are not needed here. Disease-free cultivation is another plus point since an infected plant can be removed without affecting the others.

One very important feature of any modern farming method is its irrigation system. This is even more important in areas where rainfall is very scarce. Here, effective irrigation leads to proper hydration of the plants and allows good yields.

If you’re looking for the best irrigation and farming equipment, Padman Stops is your best bet. It is the number-one manufacturer of concrete irrigation gates and automates technologies for the flood irrigation industry. Padman Stops is an Australian farmer’s best friend.

One of the biggest contributions that science has made toward agriculture is the introduction of genetically modified organisms (GMOs). Farmers have chosen specific properties of plants and crops for thousands of years, but genetic manipulation has made this task much easier.

Hybrid seeds are a novel feature where two or more desirable properties from various crops are put together using molecular methods. As the name suggests, the manipulation occurs down to the genetic level, which is why the crops produced are so good.

You may also like :  Find A Hire Truck To Do The Heavy Lifting

Tissue culture is another new-age farming technique that science has successfully developed. Here, fragments of a specific tissue from a plant are introduced into an artificial environment. The tissue continues to grow and thrive here until farmers get their desired results.

However, sometimes, entire plant organs are used in tissue culture methods. For example, specialized growth media like broth and agar gel provide nutrition to the tissues, and the entire process happens from a parent multicellular organism.

But if we’re being painfully honest, they can harm the environment to a great extent. However, many agricultural associations have now introduced limits and norms to producing these fertilizers so that minimal harm is done to the crops and the environment.

Drones are another interesting addition to modern farming methods. As many of you might know, drones are unmanned vehicles that can fly in the air when operated from the ground.

You may also like :  Switch to the Digital mode for Gold Loans

These drones can provide the farmers with high-resolution photos of the farmlands, which are then used to optimize the yields and production qualities. In a very short time, drones can capture a lot of information, which is why they’re now widely used.

All these methods are very useful for the abundant production of crops. However, it’s also important to come up with more such techniques that are eco-friendly and sustainable.