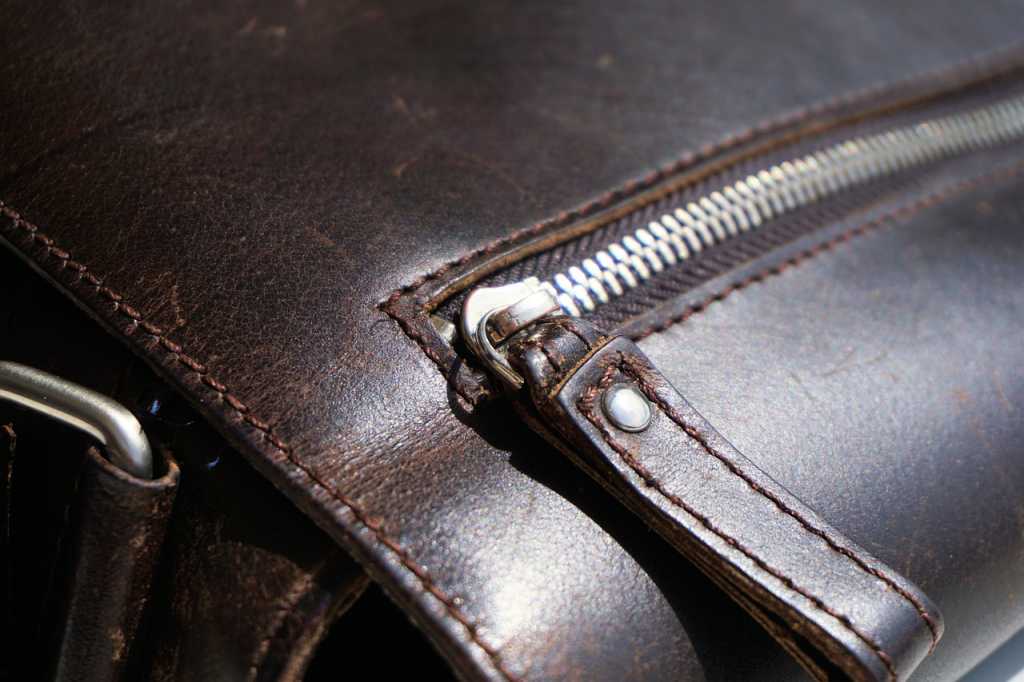 Before we compare the different types of vegan leather, it is imperative to understand the inherent logic behind vegan products. Veganism as a concept is based on the idea that humans exploit animals for consumption needs. Therefore, veganism prohibits its followers from using any sort of animal-based products which include both food and non-food items. Veganism has been able to gather a large following all over the world with people from almost every country practicing it. As a result of this, numerous new vegan products have entered that market which provides a great alternative to animal-based products. Among the many, vegan leather or also known as faux leather is a vegan alternative to animal-based leather.

Vegan leather is usually made from plastic or plant-based materials. Polyvinyl Chloride or PVC is a popular plastic material used to produce vegan leather that has a rich texture and looks similar to animal-based leather. PVC is found in fossil fuels and has a very interesting chemical composition. It is based on 57% of chlorine and 43% of carbon and is mixed with alcohol and some other acids to make it leather-like. However, the issue remains the same. Using PVC might not be harmful to the animals but it is extremely dangerous to the environment. Leather made out of animal skin decomposes in 50 years, whereas PVC takes not less than 500 years to decompose. Therefore, it cannot be used on a massive scale, as it contributes to environmental degradation.

You may also like :  The Course Objectives and Learning Outcomes of Computer Science Engineering

Another popular material used for producing vegan leather is PU or also known as Polyurethane. It is the same material that is used in the manufacturing of plastic shopping bags. Leather made from PU has to be produced under extreme supervision because the waste produced during the creation of PU-based vegan leather contains toxins and can be hazardous to the environment. Yet again, we are at a crossroads between consumption and environmental protection.

Asif Ali Gohar, however, has a very different approach to producing vegan products. Asif was only 15 when he converted to veganism and shortly after he worked on a school project which fueled his interest in finding vegan alternatives to leather. After numerous experiments, Asif came up with a way of producing vegan leather which was not only environment friendly but also safe and inexpensive to produce. He used rice to make a polymer using acetic acid and yeast which closely resembled leather. Asif wants to launch his project in Pakistan because he believes that the country has huge potential for making leather products. This is majorly because of the rice farming done in Pakistan but also because Pakistan is an exporter of leather. Asif wants to collaborate with investors and rice producers that can help him run the business in Pakistan and export vegan leather made in Pakistan all over the world.