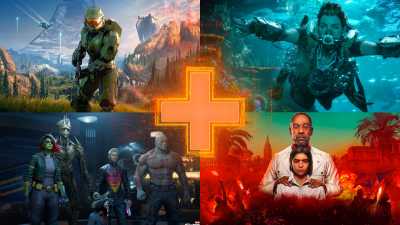 In the industry of video games, the year 2021 has turned out to be one of the promising years even in the presence of some considerable delay in hardware and software releases because the pandemic impacted development schedules heavily. Again, the console and computer hardware too got affected by the integrated effects of some semiconductor shortage besides the rising escalation of bitcoin mining. Some new and upcoming video game releases are: