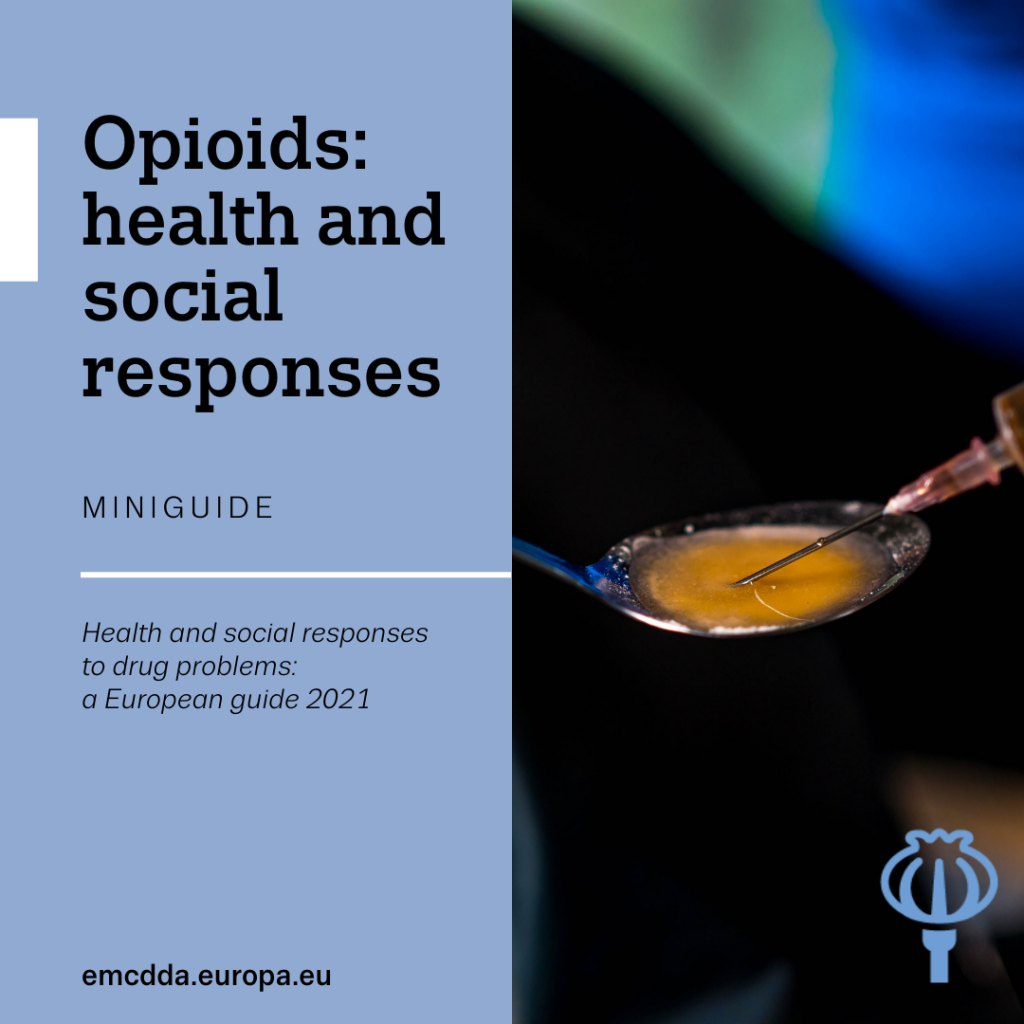 Most people tend to compromise their mental well-being for little things in life. People remain sleep-deprived, ignore the stress and anxiety they feel, use food as a coping mechanism in certain situations, and find comfort in social media.

Such things may temporarily work for you, given the hectic lives these days. However, we cannot neglect the fact that our mental health is more important than anything else in the world.

Due to all these reasons, taking care of your mental health is crucial. If you’re among those who are not much aware of mental health disorders, you’ve come to the right place as this guide will help you understand more about the topic.

The following are a few common mental health disorders that you must know about to stay on the safer side. Have a look:

Generalized anxiety disorder is one of the most prevalent anxiety disorders characterized by persistent fears and worries. Although it has many symptoms, constant worries can disturb you the most.

It can certainly alter your entire routine, leaving you feeling sad and low. The positive side of the picture is that it can be fully treated with early diagnosis, regular medications, and therapy. Besides that, there are many natural ways to combat anxiety, including the use of herbs and plants and breathing exercises.

You may also like :  William D King Talks About When You Can Apply for Family and Medical Leave Under Cares Act

Bipolar disorder lies somewhere between mood and psychotic disorders as it has mixed symptoms. It manifests in three different episodes, including mania, hypomania, and major depressive episodes. The symptoms of bipolar disorder vary as per the episode one is experiencing.

According to the National Institute of Mental Health, an estimated 2.8% of the American population is diagnosed with bipolar disorder every year. It is further said that men are more likely to have bipolar disorder compared to women.

You may also like :  7 Factors to Assess your Level of Fitness

Major depressive disorder, also known as clinical depression, is one severe mood disorder. It is often misunderstood as everyday life stress when in reality, it’s a lot more than what people usually perceive it as.

As mentioned by the World Health Organization, more than 264 million people from around the world have depression. Not to mention, it’s one of the primary reasons behind most suicides happening in the world and it’s equally common in males and females.

Persistent feelings of sadness and pessimism

Binge eating or loss of appetite

Herbs and plants, including dried shrooms and passionflower

Ranking fourth is obsessive-compulsive disorder, which is commonly known as OCD. It is characterized by unusual compulsions and obsessions that can bring havoc in your everyday life, leaving you unable to fulfill even the simplest tasks.

Obsessions and compulsions in OCD can be related to anything. For example, some people worry too much about their hygiene that they keep showering the entire day, forgetting about other responsibilities they have in life.

You may also like :  Top "Physician Review Sites" You Should be Monitoring!

Post-traumatic stress disorder, generally called PTSD, is another mental health condition developed as a result of exposure to a traumatic event. It could be due to anything that happened in the past, an accident, sexual or physical violence, a war, etc.

As per statistics, 20% of adults who go through a traumatic phase of life develop post-traumatic stress disorder. In the US, almost eight million people were diagnosed with PTSD in the previous year. It is further said that one in every three people experience PTSD once in a lifetime.

You may also like :  Acne Care Tips – Helping you to cope up with Acne

Apart from that, various other anxiety disorders are quite common these days. Every other person has social anxiety disorder or a phobia of some kind. Sadly, all these things often go unnoticed, undiagnosed, and unchecked. Such negligence leads to further complications later down the road.

I suggest you must keep all these disorders and their symptoms in mind. In case you ever notice you or any of your loved ones having any given symptoms, you must consult a physician right away. I wish you all the best, my friends.