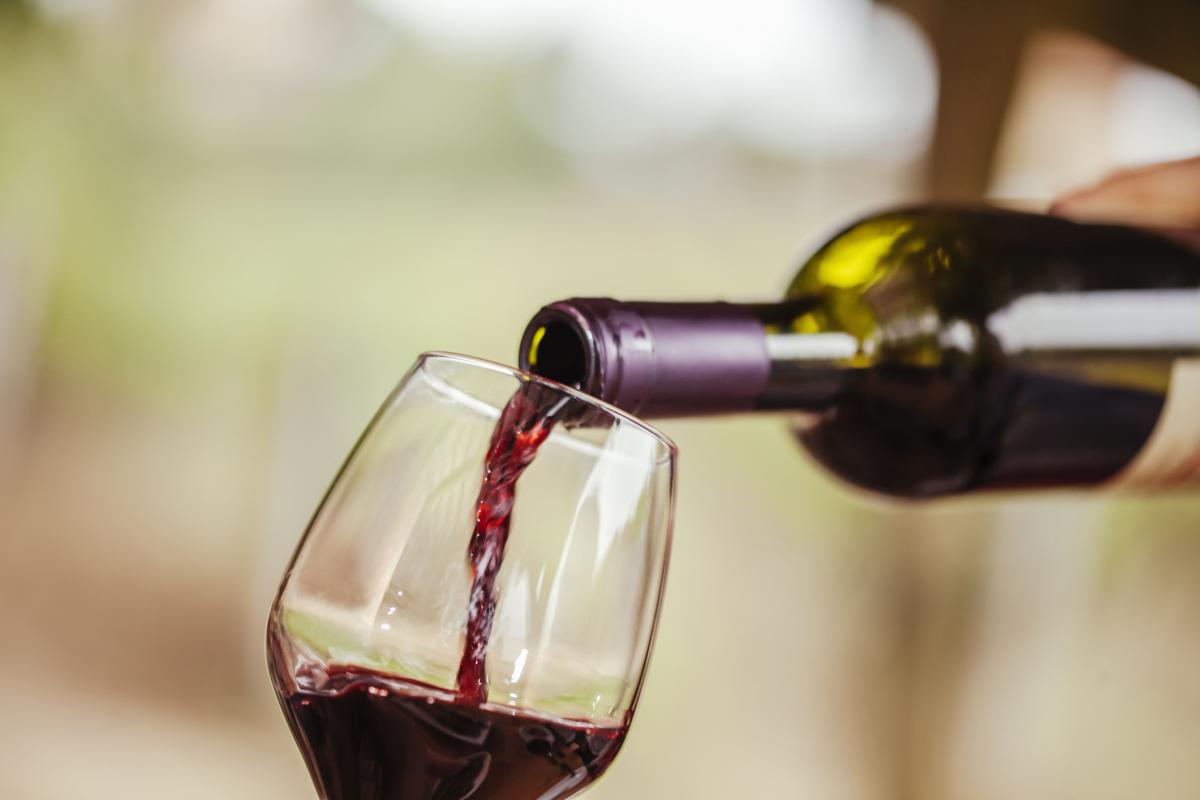 What’s in Store for the Future of Online Casinos?

All You Need to Know Before Buying an NYC Apartment

The global COVID-19 pandemic has affected almost everyone in the world in one way or another since the end of 2019. Most countries put in place some level of restriction on work, education, and movement. Some countries required people to stay at home except for essential activities such as food shopping, while some restricted people from travelling to and from the country.

In early January 2021, Scotland enforced a second full-scale lockdown of the country, shutting schools, enforcing working from home unless essential, and requiring people to stay within their local region. Breaches of these rules could get you a penalty of up to £10,000. In contrast, Japan declared a regional specific state of emergency. People were requested to work from home, however, there were no penalties for those who did not, and no travel restrictions.

Research published in May this year compared these two cases. They looked at changes in alcohol consumption, diet, sleep quality, physical activity, and how they related to negative mood and feelings of isolation. There is a risk that increased alcohol consumption will lead to physical and mental health problems such as alcoholism, requiring addiction treatment.

What Did the Research Tell Us?

The research found a significant difference between changes in alcohol consumption between Scottish and Japanese people. In Scotland, adults who had children at home were more likely to increase their alcohol consumption. There were 31% of parents reported drinking more than at the start of the pandemic and 61% reported drinking about the same. For those without children at home, there was a relatively even spread across drinking more, the same, or less. In Japan there was not a significant difference between those who had children at home and those who did not.

You may also like :  Affordable Housing for People with Addiction

There was a small significant difference between feelings of isolation and alcohol consumption in both countries. There were 35% of people who reported self-isolation said they were drinking more compared to 23% of people who did not report self-isolation. Drinking impacts mental health, with previous research about the pandemic showing that people who increased their lockdown consumption reported higher levels of anxiety and stress. Therefore, strict lockdown measures could contribute to increased mental health issues due to increased alcohol consumption.

Changes in diet were also mainly seen in people in Scotland. Those who said that their diet was a lot or a little worse were mainly Scottish, whereas those who maintained their diet were mainly Japanese. Having a worse diet was seen with those who had children at home with 61% of parents in Scotland reporting a less healthy diet. There was also a difference between men and women’s diet changes for those in Scotland. Men were more likely to maintain their diet, whereas women were more likely to have a more unhealthy or healthy diet. In Japan most people maintained their diet with 82% of men and 66% of women maintaining their diet. There was a small significant difference between those who reported feelings of isolation and those who did not report feelings of isolation.

You may also like :  The Health Benefits of Microdosing

Most people who reported having worse sleep were also Scottish participants. There were also more women reporting decreased sleep quality compared to men. In Scotland, there was an association between those who experienced a change in work status and quality of sleep. With 54% experiencing poorer sleep compared to 49% of people who did not experience a change in work status. There was a significant correlation between those with negative moods or feelings of isolation and worse sleep quality.

The research suggests that strict lockdown restrictions could lead to negative changes to health behaviours since most negative changes are seen among Scottish participants. This is worrying because negative health behaviours have been associated with poorer mental wellbeing according to previous research by Ingram and Ozamiz-Etxebarria. While it is important to prevent the immediate threat of COVID-19, we must also think about long-term negative effects of strict restrictions. This research could help to inform how we come out of COVID-19 and how we deal with future pandemics.

You may also like :  Dehydration is a Common Cause of Back Pain, Water is the solution

It is worth noting that there are many factors which could affect why there are differences between how Scottish and Japanese people responded to COVID-19 which do not relate to how strict the lockdowns were. All those who reported drinking a lot more were Scottish; however, there is a bigger drinking culture in Scotland which means that it might be more likely that Scottish people turn to drink in difficult times. While the chief executive of Alcohol Focus Scotland recommends increasing the minimum unit price of alcohol, and put restrictions on heavy promotion of alcohol and availability, perhaps it would be more helpful to deal with the reasons that people are drinking more, focusing on mental health, feelings of isolation, and providing access treatment services for those struggling with their alcohol consumption.

It was also noted that while Japanese restrictions were only “requested”, people generally followed the suggestions. Many people continued to work from the office, however, caution was taken in most areas. This could be due to a greater importance being placed on collective wellbeing in Japan. People in Japan reported avoiding strangers whereas those in Scotland reported avoiding loved ones more. Being able to see loved ones could reduce feelings of isolation which were associated with an increase in all the negative health behaviours apart from physical activity.