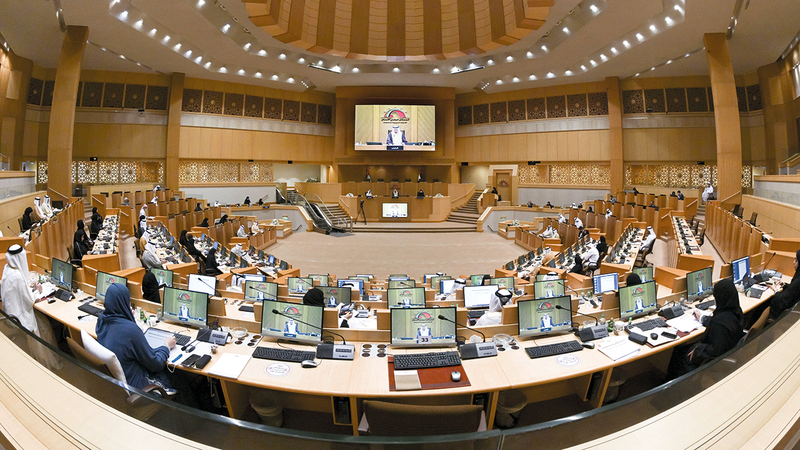 The legal profession is regulated in United Arab Emirates under the UAE Federal Law No. 23 of 1991. Lawyers and other legal professionals are responsible for fulfilling the mission of justice with the judicial authorities. There are three rosters for lawyers maintained by the Ministry of Justice:

In order to qualify for the roster for lawyers in training, a person has to fulfill all the above-mentioned requirements except the last one. After completing the training period of one year without interruption, a person becomes eligible for the roster of practicing lawyers. The Ministry of Justice pays a monthly stipend to the lawyers during their training period of two years.

You may also like :  Is Juul a Safe Alternative to Cigarettes?

If a person is not a citizen of the UAE and wants to practice law by getting their name entered into the roster for practicing lawyers, they have to fulfill the following conditions:

A lawyer whose name is registered in the roster for practicing lawyers cannot have the following positions or professions:

You may also like :  The Ultimate Guide to Auto Accident Lawyers

In case a lawyer is involved in any of the above-mentioned professions or positions, the name will be transferred to the roster of non-practicing lawyers. The lawyers in Abu Dhabi are properly regulated and have a fixed set of rules and regulations that have to be followed. Therefore, a registered lawyer is fully equipped to handle all legal issues.

Dubai is a favorable place for foreign investors for starting businesses because of its economic stability and encouragement of foreign direct investment. However, it is essential to have proper information regarding permits and licenses before considering any sort of investment in Dubai.

Leading law firms are attracted to Dubai due to its potential and growing demand for legal services. Investors from all over the world are attracted to Dubai, which has increased the need for Law Firms and Lawyers who can look after the interests of these foreign investors. Some factors which make Dubai an attractive location to start a law firm are:

Lawyers in Dubai have the option to work as sole practitioners, in partnerships, or as part of a civil company, with a focus on:

You may also like :  Asaf Izhak Rubin Highlights Important Skills Every Real Estate Agent Must Have

There are two ways to open law firms in dubai. One way is to establish a partnership with a local lawyer who has a valid licence to practice in Dubai. The local lawyer should have at least a 51% stake in the business. In order to establish a business with 100% ownership, the business has to be established in a free trade zone in Dubai. These firms have to be registered with the Dubai Department of Economic Development and licensed by the Legal Affairs Department.

In order to practice law in Dubai, it is essential that a lawyer is registered with the Minister of Justice. In addition to the law firm, lawyers also have to get licensed by the Department of Legal Affairs to provide legal services outside the court. Lawyers who have the licence to practice law in the country cannot practice law or operate a law firm in all the emirates unless they get permission to practice locally in that region. The law firms which are established in a free trade zone in Dubai have to apply to the regulatory body of the Dubai International Financial Centre (DIFC), known as the DFSA. The application to the DFSA includes the following:

You may also like :  Best Lawn Care Services in Raleigh NC

After the approval of the application, the DFSA needs the following to grant the licence:

Law Firms in Dubai have a lot of potentials to grow and although it sometimes seems that the market is saturated by big firms, there are a lot of profitable legal functions which have proved fruitful for small firms.