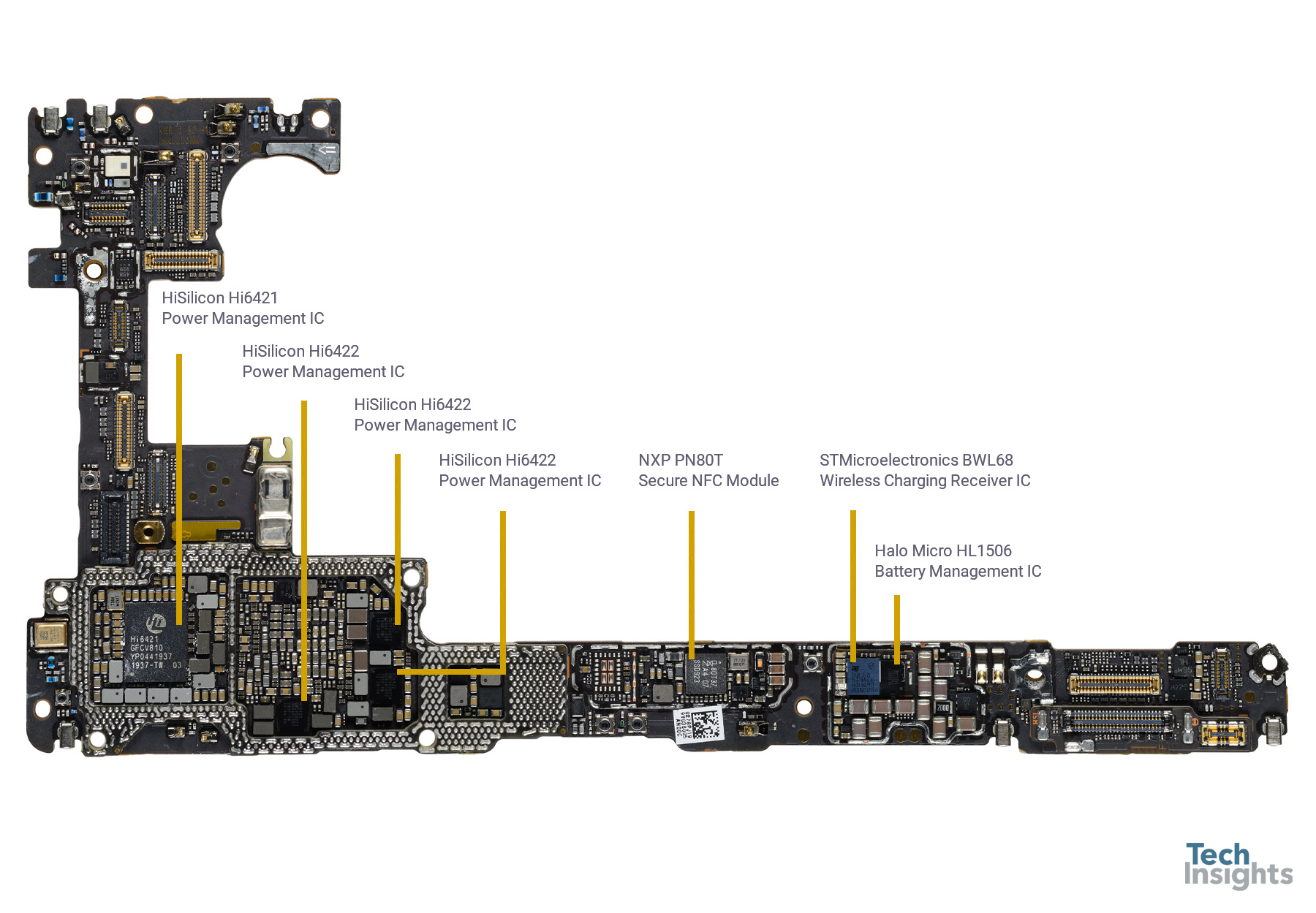 7 reasons why you should buy huawei mate 30 pro 5g, Battery and wireless charging, Other features, Performance, The Crisp Display, The Curved Edge, The Halo Camera, The Price and models

7 Reasons Why You Should Buy Huawei Mate 30 Pro 5G

The Huawei Mate 30 Pro is one of the best phones out there. It’s got a great design, killer specs, and it is economical enough for the average user to afford. One minor flaw is that, although having a stunning design and a long list of high-end functions, it comes without any Google apps out of the box. But for those who will not be bothered by it, here are 7 reasons why you should buy the Huawei Mate 30 Pro:

The Huawei Mate 30 Pro has a premium feel to it. It’s shiny, shining, and delightfully contoured on all sides. The display has curved borders that reach about 90 degrees around the sides. The 6.53-inch ‘waterfall display’ – Huawei refers to it as the Horizon Display – which slopes outward from the flat surface, accounts for a bezel-less edge.

The Huawei Mate 30 Pro has a stunning Samsung AMOLED screen with Gorilla Glass 6 protection. Although the resolution and pixel density are lower than on the Mate 20 Pro, there is no discernible difference in clarity. Overall, the Mate 30 Pro’s display is as excellent as its predecessors.

Huawei changed the Mate 20 series’ square camera module with a round one with a polished “halo” around the cameras on the rear. This is a departure from the Mate 20 Pro’s square housing from last year, and because there are four lenses this time, the flash has been relocated to the left side of the phone’s rear.

You may also like :  How Commercial Outdoor Shade Structures Attract New Customers?

This is the area where Huawei Mate 30 Pro truly shines. The bar for smartphone performance has been raised, but the Mate 30 Pro easily clears it. Huawei’s HiSilicon subsidiary has unveiled the Kirin 990, a new platform.

It still has an octa-core CPU at its core, as well as the latest Cortex-A76 ARM architecture and Mali G76 graphics engine, as well as some outstanding AI capabilities. The Mate 30 Pro is also Huawei’s first phone with a 5G platform built-in.

You won’t have to worry about bottlenecks with 128GB or 256GB of storage and 8GB of RAM. A dual SIM card tray doubles as an expandable storage slot for Huawei’s proprietary Nano Memory cards.

On the Mate 20 Pro, Huawei introduced a lightning-quick 40W charging solution, which is still one of the quickest on the market. The Huawei Mate 30 Pro has the same rapid charging capabilities,  with one improvement. The battery capacity has been increased to 4,500mAh from 4,200mAh in the previous iteration. The Mate 30 Pro can be charged wirelessly at a rapid 27W, and Huawei has improved the reverse wireless charging capability.

The front and back of the Huawei Mate 30 Pro are Gorilla Glass 6 covered, and it is waterproof and dust-resistant to IP68 standards. It’s very heavy, weighing in around 198g, but that’s not much different from the Mate 20 Pro from 2018.

You may also like :  The Advantages of Prepaid Mobile Plans: Why You Should Switch

The phone’s bottom features a USB-C port, a speaker, and a hybrid SIM/memory card tray. Up top, you’ll discover an IR blaster that lets you control TVs, air conditioners, and other appliances, something most other competitors don’t offer these days. Huawei ditched the physical volume rocker in favor of a software-based approach.

The Price and models

The €1,100 Huawei Mate 30 Pro appears to be worth a million euros. Black, Space Silver, Cosmic Purple, and Emerald Green are the colors offered for the Mate 30 Pro. A limited edition vegan leather green or orange model of the phone is also available.