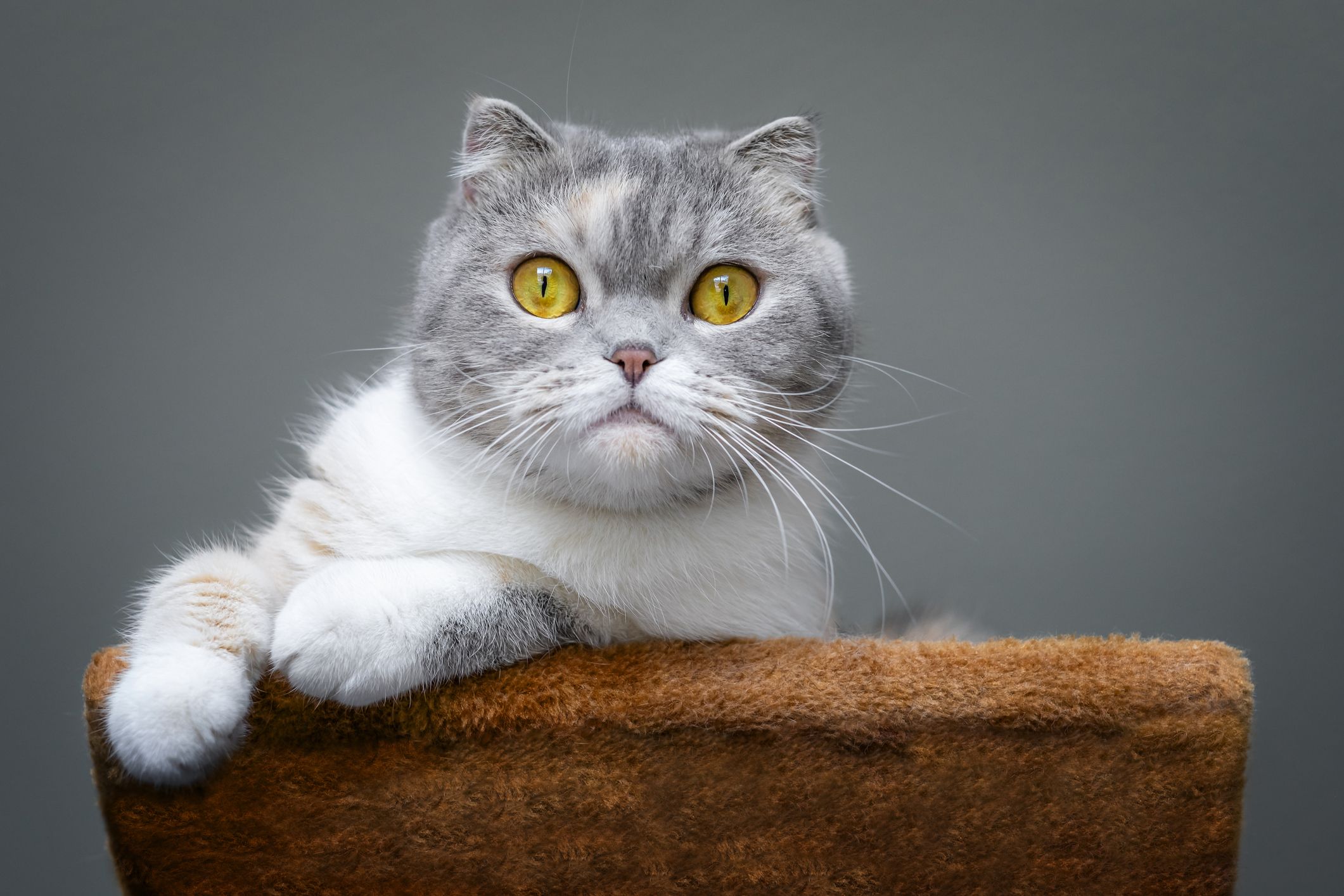 Cats are generally cute creatures. A lot of persons find them attractive. The Munchkin cats are a special cat family that has over the years sparked the interest of most cat lovers. With their tiny, short legs and welcoming expressions, they appear gracious and attractive.

Due to the love for this breed of cats, breeders have been developing hybrids of all sorts. In this article, we shall be expositing on amazing munchkin cat breeds you might be interested in and what makes them unique.

Below are 8 types of munchkin.

This breed is new and might not be very popular. The hybrid is formed from four spectacular cat breeds – a sphinx, Devon Rex, a munchkin, and Burmese. Most minskins have a light pitch skin.

Minskins are generally hypoallergenic and have an estimated life span of over 12 to 14 years. Their sharp blue eyes, long body, and little legs make them attractive and unique. They are also very social, responsive, and alert.

Furthermore, their intelligence makes them appear naughty in some cases. However, this is the most attractive part about them because watching them can be very entertaining. They are also very eager to discover and observe their environment.

One look at this cat tells you its spectacular feature. It has a sort of natural beach wave hairdo. It also has a puffy tail that almost always calls you to touch it. Its legs are short and coated in several colors.

You may also like :  How Insurance Adjusters Reduce and Eliminate Costs of Natural Disasters

Additionally, its statue and height make it possible to differentiate it from a regular house cat. The females have spectacular coat curls that appear looser compared to the males whose curls appear kinkier. Unlike other cat breeds, skookums have a short muscular body.

This hybrid is very lovable and gives you a sense of calmness when it is around you. It remains tender at heart even when grown. It is also playful and very welcoming even to strangers. This makes it the perfect kind for a family house.

This hybrid gets its name from two words “elf” and “dwarf”. This is because of how they look. They have a short body and an ear resembling that of an elf. The hybrid was formed from the combination of American curls, sphinx, and munchkin. They are hairless and are the most sought after breed of its class.

Their health issues have been of concern to most cat lovers. They are mostly exposed to joint problems. Despite this, more persons still love this breed and hope for better development in their health problems in the nearest future.

Being shy is not their style as they are always lively. Though they are rare to find, they are an up-and-coming breed. Most persons go so far as to contact different breeders because of their energetic personalities. You can click here to read more about the sphinx cat traits that the dwelf may also possess.

You may also like :  Innovations In the Market After Initiation Of Customer Management Software

The name Genetta was coined from the cat breed, African Genet, a wild cat with unique colored spots. The African Genet is found in Europe. The aim of creating the Genetta was to make a hybrid of Genet but with a domestic personality.

The Genettas have been in existence long before most Munchkin hybrids were formed. However, their formation is not very certain. They are made by crossing Munchkins, Savannahs, and Bengals. However, most cat lovers argue that other breeds may have been crossed to form the Genetta.

Based on personality, these are among the best cats (temperament-wise) available and are good for home keeping. However, they can get very lonely and should not be left alone for too long.

This hybrid was formed from two cats: the Munchkins and American Curls. Its best features are its very long and attractive tails accompanied by curled ears. Its low body makes it appear shorter than a dwarf.

The hybrid was a product of a random experiment and might be very difficult to find. They also have coats of different colors. They love to cuddle and are just right for you if you are in search of a cuddly pet.

Kinkalows are very brilliant and can deliver a perfect balance when kept on their toes. You can visit https://www.petguide.com/breeds/cat/kinkalow/ to read more about the kinkalow.

You may also like :  7 Reasons Why You Should Buy Huawei Mate 30 Pro 5G

This hybrid gets its name from its wooly coat. It is a mixture of the Selkirk cat and a Munchkin. Due to this cross, they have short stature and curly hairdos which are always soft.

Lambkins are very friendly, frisky, and fun when they’re around you. They love the chase game and enjoy running around the house and following you about. Their personality is very interesting and one to be with.

The Napoleon is a hybrid formed from crossing a Persian and Munchkin. It was first developed in the year 1996. So far, this has become one of the most loved breeds ever, and it has both the looks of a Persian and a munchkin.

It easily befriends visitors and can be very patient as well as loving towards children. It is recommended for a family home. It does not want to be left out and always wants to be in the company of people. Before getting this cat, be sure you have the time to interact with it.

This is a combination of a Sphynx breed and munchkin. It is usually hairless and takes the traits of its Sphynx parent. It also usually has different colors.

Bambinos are great partners and playmates. They also love moving around the house. They are loving, snuggly, and smart.

You may also like :  6 Steps to Boost Employee Recognition

Munchkin cat breeds are very spectacular and attractive. Most of them have low and long bodies as their unique feature. Aside from their physical characteristics, they are very lovable, friendly, and attractive. They can be kept in most family homes and are friendly with children.