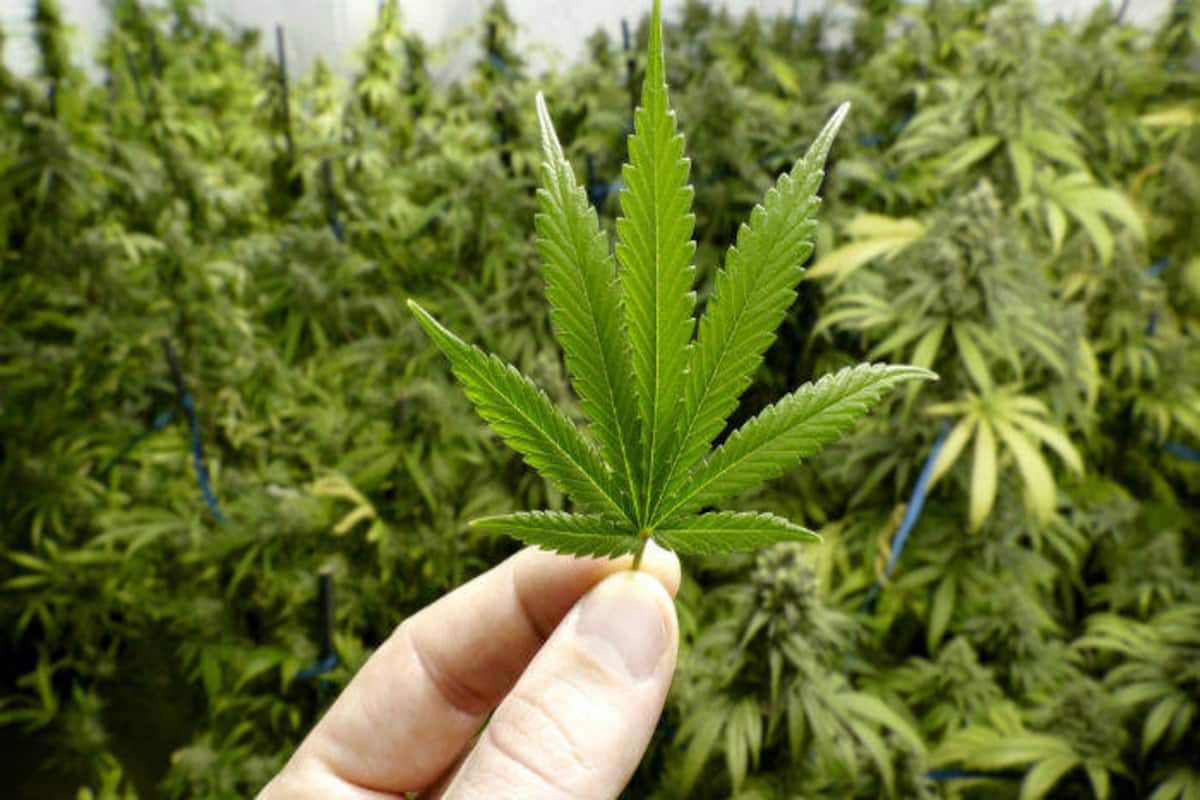 Today, marijuana or cannabis is a topic that is both common and controversial in society.

There are many countries where the plant is either legal or decriminalized. Some countries still consider the use or possession of marijuana a criminal offense punishable by law.

For instance, Canada’s government has completely legalized the plant for recreational and medicinal use. In addition to Canada, countries such as the Netherlands, Spain, and Portugal have also effectively decriminalized its use.

While marijuana can help relax, numerous studies suggest it can have tremendous health benefits when used in moderation.

Below are seven unexpected health benefits of using marijuana:

Research continues to find a permanent cure for cancer, but marijuana might help relieve some cancer symptoms such as nausea, vomiting, and pain.

A publication by Cancer Treatment Centers of America explained that patients with cancer might benefit from the pain-relieving effects of THC in marijuana. The anti-inflammatory properties of CBD make it an excellent antioxidant. You can consume marijuana as food, smoke it, or vape it, and the effects differ based on how you consume it.

For instance, the THC in marijuana rapidly enters the bloodstream and goes straight to the brain when it’s inhaled as smoke or vapor. It works much faster when taken orally.

You may also like :  Delta 8 Can Get Your High without Having Any Bad Side Effects

2. Marijuana Can Alleviate Your Pain

You might be amazed to know that marijuana can effectively ease the pain associated with multiple sclerosis, rheumatoid arthritis, and inflammatory bowel disorders. The cannabinoids found in marijuana target CB1 receptors concentrated in areas of your brain related to feelings of pain.

For instance, one of the most famous widows in the world, the white widow, is an example of a marijuana strain that can help alleviate pain. There are millions of people who have chronic pain illnesses like fibromyalgia, migraines, and arthritis. Ample evidence shows that using marijuana might help relieve pain and help with sleep.

3. Marijuana Can Help Reduce the Risk of Obesity

Obesity can lead to many health problems such as heart disease, stroke, arthritis, and diabetes. It can lead to other complications during pregnancy. Marijuana can reduce the risk of obesity, which is troubling a large percentage of Americans currently. Marijuana can help increase metabolic rate, boost leptin and endocannabinoid levels in the body, causing you to eat less and feel full sooner.

According to researchers, study participants who smoked marijuana daily had a 3 percent lower BMI (body mass index) than those who did not. The researchers studied more than 13,000 adult participants between the ages of 18 and 26.

You may also like :  A Guide to Shopping Around for CBD

Participants were measured and tested for marijuana use to calculate their BMI. The researchers re-evaluated the participants’ marijuana use and BMI six years later when they were between 24 and 32.

4. It Can Help You Maintain a Balanced Diet

You knew that marijuana helps you get munchies, but did you know that it’s also good for your metabolism? Marijuana activates your CB1 receptors in the hypothalamus, signaling the pituitary gland to release hormones that affect your appetite.

These hormones make you feel hungry. However, they also suppress your ability to produce insulin, leading to better glucose tolerance and increased insulin sensitivity. As a result, you can have a balanced diet with fewer carbs and more proteins and fats.

5. It May Help Decrease Anxiety

It can be challenging to cope with anxiety. It can cause you to worry non-stop, affect your performance at work, and even stop you from enjoying activities you once enjoyed. The good news is that marijuana has proven to have antidotal effects on anxiety.

You may also like :  The Benefits of CBD Oil: A Complete Guide

In a study published on Jun 29, 2020, in the Yale Journal of Biology and Medicine, researchers from the University Of New Mexico and Releaf App suggest cannabis flowers may provide immediate relief from symptoms of depression.

During the period of July 2016 to July 2019, researchers observed 1,819 users who completed 5,876 cannabis self-administration sessions to measure the effects of consuming cannabis flowers on depression symptoms in real time.

On average, 95.8% of users reported symptom relief following cannabis consumption, with a mean reduction of 3.76 points in symptom intensity.

It is clear from the findings that most patients who use cannabis experience antidepressant effects within the short term.

If you’ve dealt with ADHD for any period, you know that the symptoms are often more than just having a hard time focusing. The symptoms of ADHD can also include mood swings and feeling restless. Some people with ADHD may also have fidgety hands, and in some cases, these adults have turned to drugs like cocaine to calm their minds and bodies. But it turns out that using marijuana may be able to help.

According to Healthline, people with attention deficit hyperactivity disorder (ADHD) sometimes use marijuana for self-treatment. Some proponents of marijuana as an ADHD treatment say it can ease some of the severe symptoms associated with the disorder. A few examples of these traits are agitation, irritability, and lack of restraint.

You may also like :  The Secrets to Sleep: 6 Ways You Can Improve Your Quality of Sleep

Now it’s clear that marijuana helps with many health concerns. Moreover, it can help produce many positive feelings as well. If you have any health problems, you should consider using medical marijuana to ease your symptoms. However, before you use marijuana, make sure to check with your doctor first.