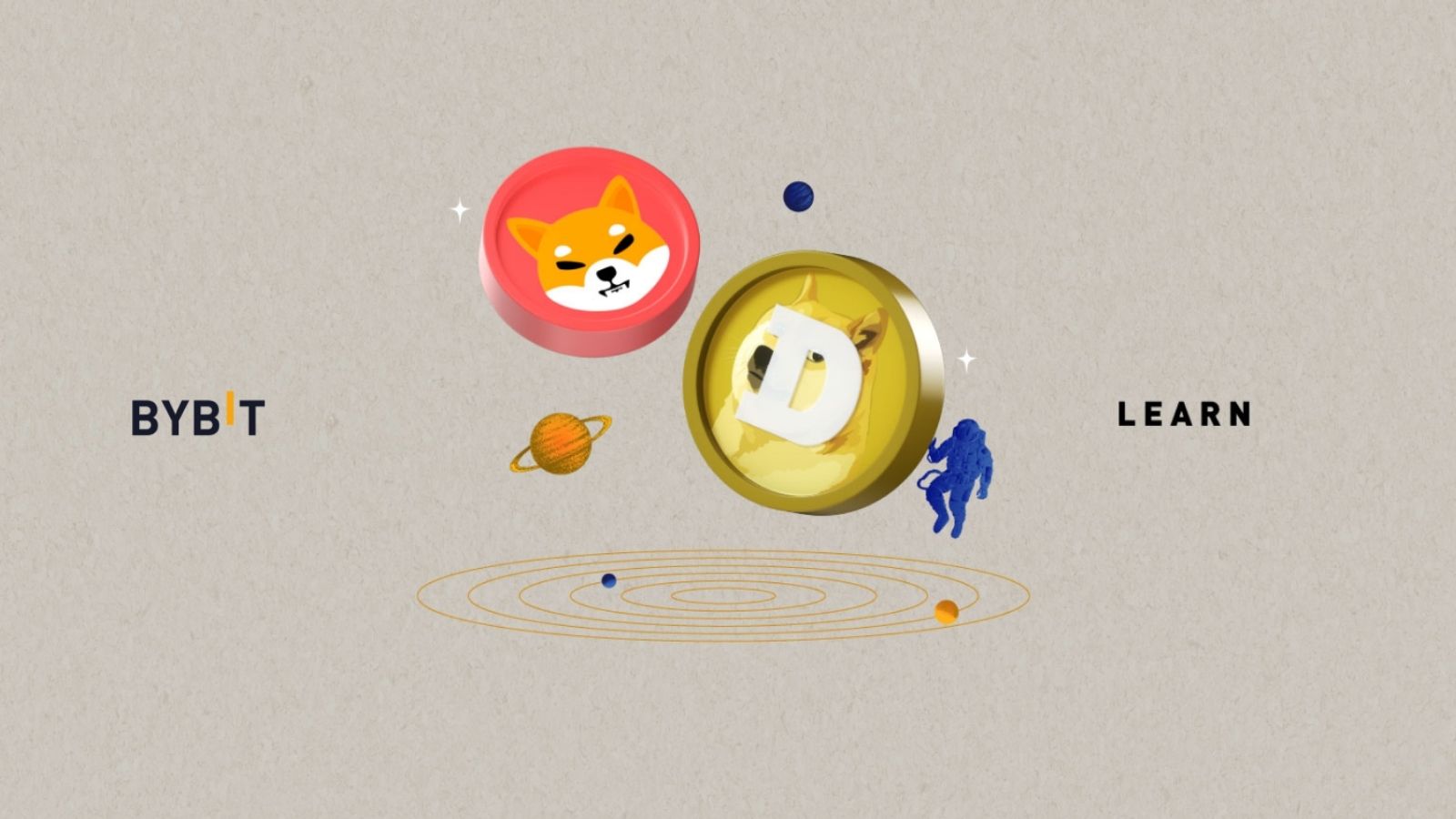 Characteristics of Meme Coin, Top best meme coins based on their market capitalization, top meme coins you should know about, What is Meme Coins

Top meme coins you should know about

What is Meme Coins

Meme coins are typically made, based on amusing and intriguing things seen on the internet and social media. Meme currencies are here to be exchanged, not to join the ranks of Decentralized Autonomous Organizations (DAOs) or to operate as a transaction instrument.

The value of meme coins fluctuates owing to the influence of the community and celebrities. Another reason for the fluctuation of meme currencies is the way they are created.

The following are the distinctions between meme coins and other crypto assets:

Top best meme coins based on their market capitalization

Dogecoin (DOGE) is a famous meme coin that was invented by software developers in 2013. It ascended to the best crypto to buy list based on market value in April 2021.

Shiba Inu(SHIB) is a Shiba Inu-themed Ethereum (ERC-20) cryptocurrency. This cryptocurrency has been branded the “Dogecoin killer” by its advocates, who see it as a viable alternative to Dogecoin.

An unknown individual or group, launched SHIB in August 2020. They said in their study that implementing SHIB in the Ethereum environment helps SHIB to remain decentralised owing to its stable and safe nature.

SHIB has a cumulative circulation of over 549 trillion coins with no upper limit.

Dogelon Mars (ELON) is a Doge-themed meme currency that was released on April 23, 2021. ELON’s mascot appears in a comic book that is offered as a Non-Fungible Token in addition to being a cryptocurrency (NFT).

Following Shiba Inu’s public relations effort, the ELON team handed half of the token supply to one of Ethereum’s founders. Around 43% of ELON tokens were donated to the Methuselah Foundation. To improve ELON’s long-term worth, the foundation agreed not to sell the tokens for at least one year in May 2021.

In 2014, an unnamed individual known as “Mr.Watanabe” launched MonaCoin (MONA). It’s a crypto asset based on the Litecoin network that’s largely used in Japan. The difference is in the mining algorithm, which MONA employed instead of Scrypt: Lyra2REv2. The latter uses less energy and isn’t dependent on ASIC miners.

You may also like :  Importance of A Brokerage Firm For Crypto Trading

Shiba Predator (QOM) is a meme currency with a market capitalization of 406th.

Samoyedcoin (SAMO) is a Solana meme coin established only for community ownership. The mascot of SAMO is a samoyed, an Eastern European dog breed. The mascot was chosen to honour Solana’s co-founder, who also owns a samoyed.

Hoge Finance (HOGE) is an ERC-20 – not to be confused with ERC20 – auto-staking Decentralized Finance (DeFi) coin. The asset was originally known as Hoge. Finance or Hogecoin  was introduced on February 7, 2021.

The overall amount of HOGE coins in circulation is 402,276,464,812 coins, with a maximum supply of one trillion coins.

Before buying a coin it’s always good to check the conversion rates of coins like usdt to inr.

You may also like :  Cryptocurrency, Online Gaming, and Five Other Innovative Ways to Put Money In Your Pocket
Characteristics of Meme Coin, Top best meme coins based on their market capitalization, top meme coins you should know about, What is Meme Coins
Share 0
Tweet 0
Share 0
Pin 0
{"email":"Email address invalid","url":"Website address invalid","required":"Required field missing"}