Top 6 reasons to use videos for your fitness business!

Fitness is one of the most burning issues which never goes out of attention and it has become a concern for many individuals. If your awareness towards fitness has led you to create a business wherein you can influence people to remain fit, then you have unlocked a world of opportunities to grow.

Now, all you need to do is to ensure that everybody knows about your fitness brand and certainly you know a thing or two about letting people know about your business. However, there are a few things which you might not be aware of and the following six reasons are going to tell you why you should create videos for your fitness business!

Back when television was not even introduced in our country, the new movies were marketed using posters. Posters used to visualize what the movie had in it — the characters played by the actors, the director’s and producer’s name and some basic information which made people rush to the cinema halls.

Posters were a simple tool for visualization which let the people get an idea of what they are signing up for. Similarly, videos allow people to have a basic but more elaborate idea about what they are signing up for. Your fitness business will be new to a lot of people and they will not know a single thing about it unless they are introduced to it by a simple informative video. Therefore, you can use videos to help people understand what your business is all about by visualizing it for them.

You may also like :  Why you should make customer support a part of your SEO campaign

Considering the present time, videos are far more effective and have a better reach when compared to pictures. The best example of this would be the thousands of viral videos which exist on YouTube. What goes into making a viral video is a sharp brain which knows what kind of content is going to interest people.

For example, there is this video wherein an Indian singer is dressed like a beggar to check who is going to help him out or recognize him, the video was one of the most seen videos for that year. The point being — your video must be unique so that it can reach millions of people and once it reaches millions of people, it could change their lives and your lives as well! 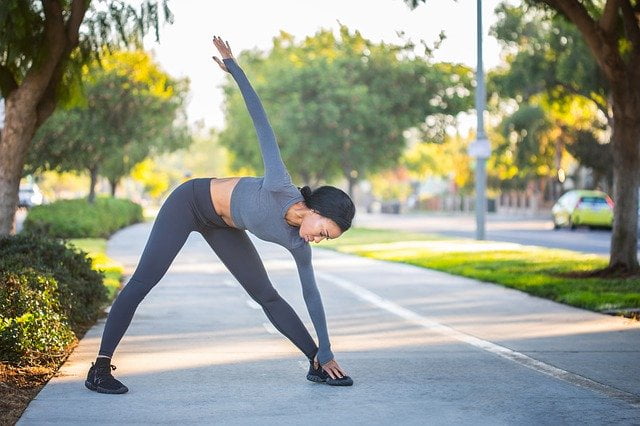 An extension of the second point is that videos bring in more people. Let’s understand this with a modern day example now. A new movie is made and the best way to promote it would be to let people watch it’s trailers, songs and dialogue promos because they will create a sense of intrigue among the people. Similarly, your new business’s promotional video should appeal to a lot of people by leaving a great impression on their minds. For that, you will either need to learn video editing skills or you can just hire a video editor who can create videos online by using a great software.

You may also like :  How to Increase Traffic & Sales on Your E-commerce Store?

A good video editor charges about 15K to 20K per month in India and the videos created by him/her can bring in more profits than what you have invested in the guy. Apart from that, if that is too expensive for you, you can try using the premium version of any video editing software which can render some really amazing effects to your basic videos and therefore making them look attractive. The premium version of the video editing software would cost you less than a video editor and it can be used by not just you, but your entire circle.

If videos are made by a professional, then they would be following some basic things like:

If the video sticks to these points, then it should be able to satisfy this point in its entirety.

A common technique used by many businesses is that they use search engine optimization to rank among the top websites. Videos which are optimized as per the search engine standards are likely to get more views and a better reach. Apart from that, marketing your business via videos is a great technique because people tend to watch videos more than they would love to read about the business.