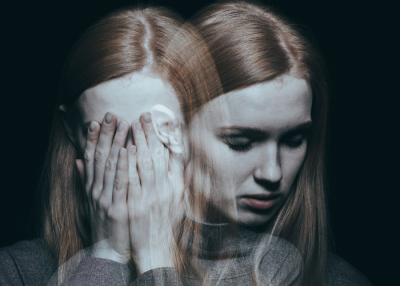 Bipolar Disorder: Everything You Need to Know

Bipolar disorder is among the most common mental health disorders. It is said to be a bridge between psychotic and mood disorders. According to the National Institute of Mental Health, bipolar disorder affects 5.7 million adults in the US every year.

First and foremost, you need to know about the symptoms of the disorder. Bipolar disorder comes in three different episodes, each has its own set of symptoms:

You may also like :  How to Select the Right Eyewear for Your Face Shape

Bipolar disorder is a little tricky to manage as lifestyle rehabilitation and medicines go hand in hand in its treatment. Once you’re almost recovered or the recovery has begun, you can move towards therapy.

Here is a detailed overview of treatment options for bipolar disorder:

You may also like :  6 Drinks That Are Worth Trying

Bipolar disorder is not something to be taken lightly. In case you or any of your loved ones experience the symptoms of bipolar disorder, I suggest you consult a psychiatrist immediately. I hope it works out!