A recent report from WHO reveals that 4 million people die annually due to contaminated water, out of these 60% are children under age of 8. Water contamination is caused due to improper water management, poor water supply network and improper sanitation methods. 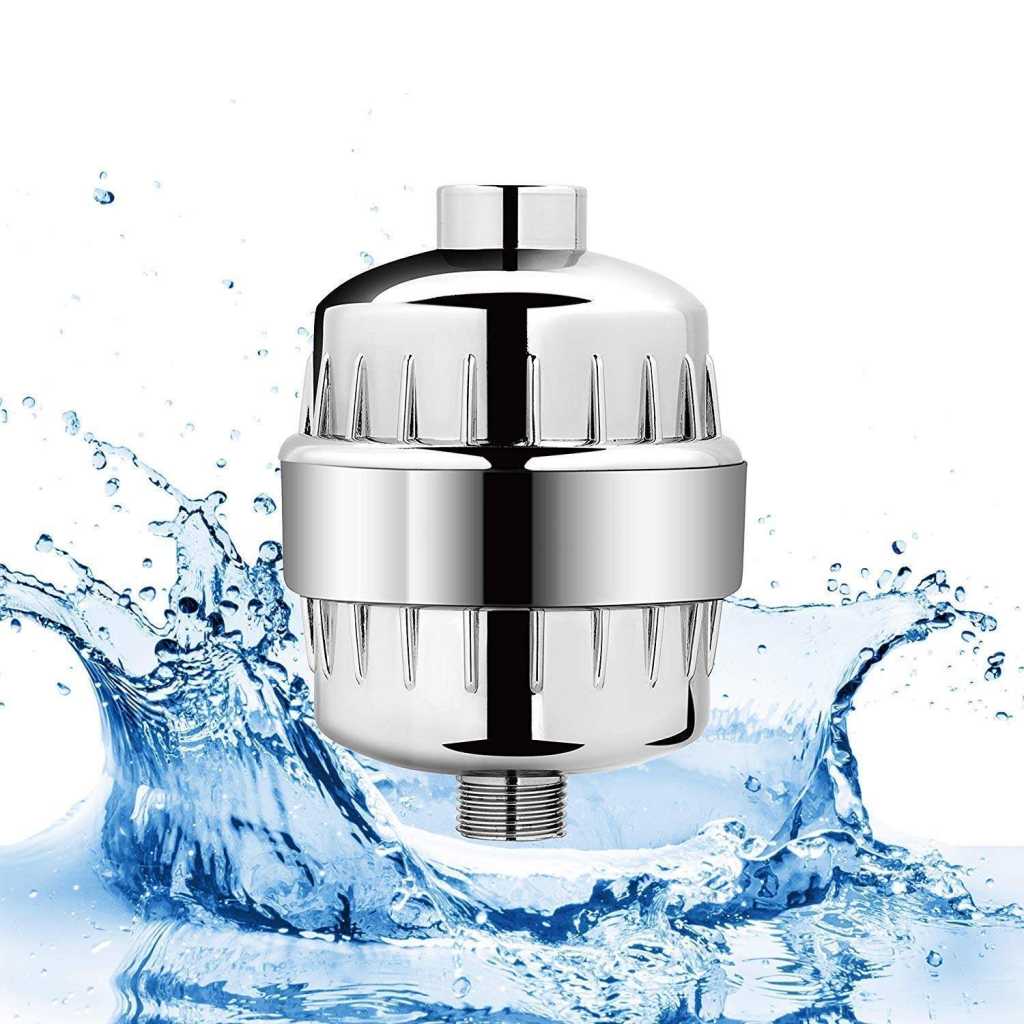 The water supply coming at many homes may contain hazardous impurities like toxins, virus, bacteria, salts and excess TDS which can lead to many health issues.

Here is the list of 6 dangerous diseases caused by water contamination. 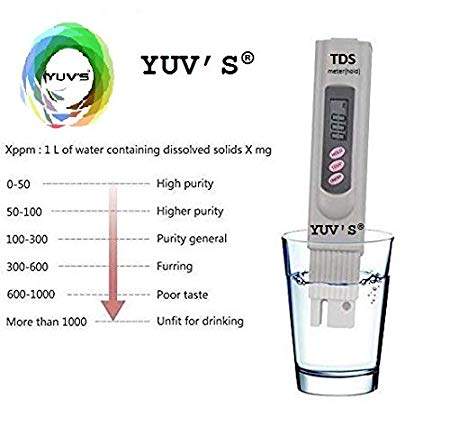 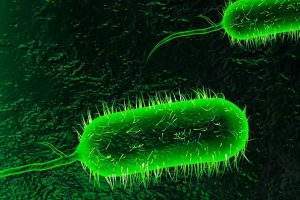 Cholera is caused by eating food or drinking contaminated water that has been contaminated by bacteria called Vibrio Cholerae. Cholera is a very dangerous disease that can kill a person within hours if not diagnosed immediately. In cholera small intestine is severely affected by the virus and it spreads by contaminated water and food. Its Symptoms include profuse muscle cramps, and headache. 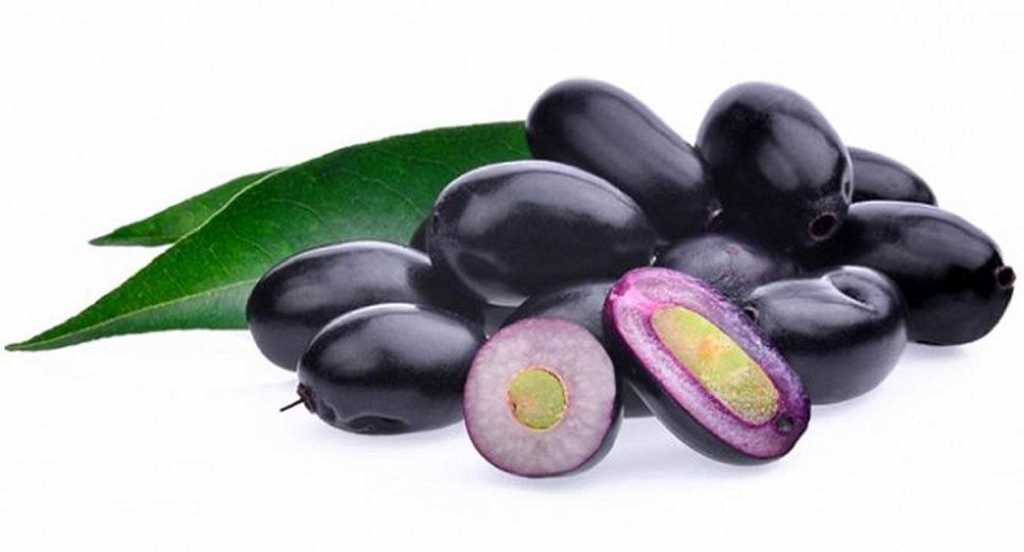 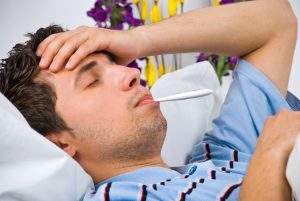 Diarrhea causes frequent stool passage and can last up to 14 days, this leads to severe dehydration in the patient. Diarrhea is the major cause of child mortality in India, according to WHO almost 97000 children die annually in India. India is the most effected country by this disease and the major factor that contributes is contaminated Water.  It causes severe water crisis in the body which can only be restored by drinking ORS and zinc supplements to restore fluid loss in the body. 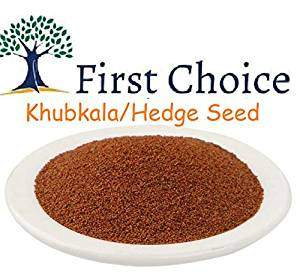 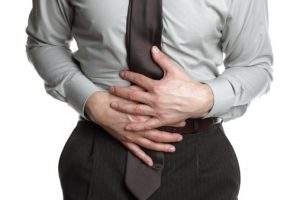 Salmonella typhi is the bacteria which causes Typhoid, it’s a fever which spreads from direct contact of the infected person. Bad or contaminated water supply is the main contributor of this disease. Long fever and rashes on the body are formed when a person is suffering from typhoid, it requires immediate treatment as it gets worse very quickly and be very fatal. It can be prevented by drinking pure and healthy water. 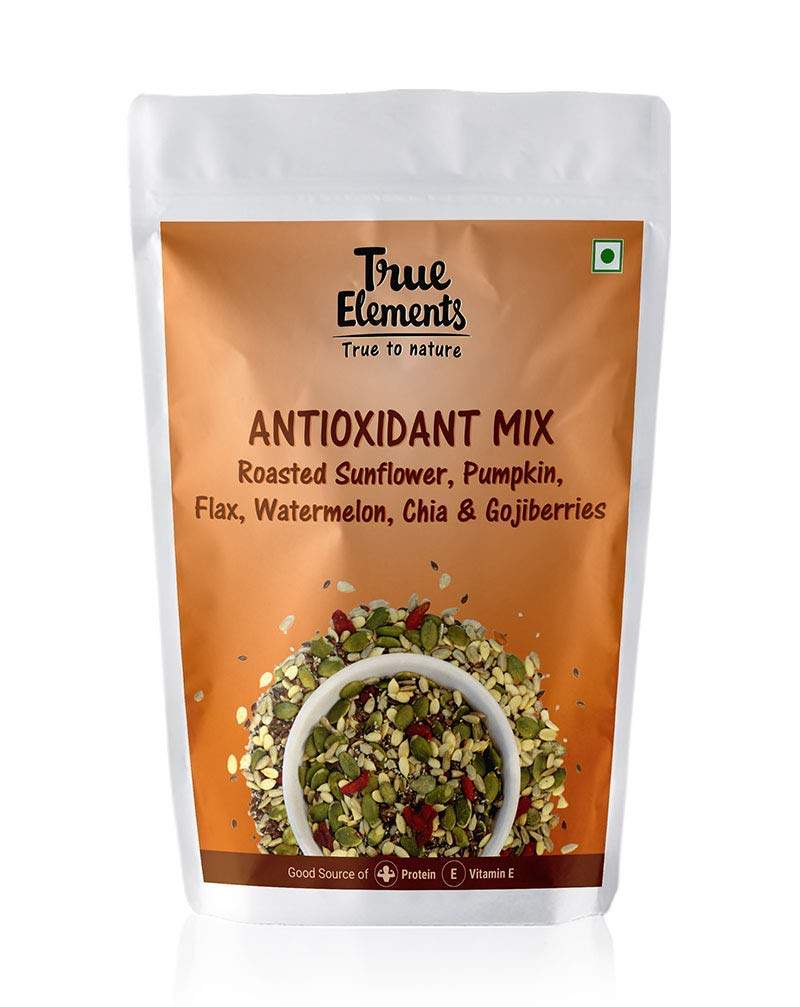 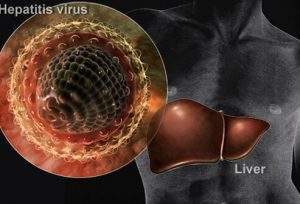 Hepatitis A is an infectious disease which spreads from direct contact of the infected person, like by eating food or drinking contaminated water which is affected. This virus directly attacks on the patient liver and leads to loss of appetite, vomiting, fever and nausea. 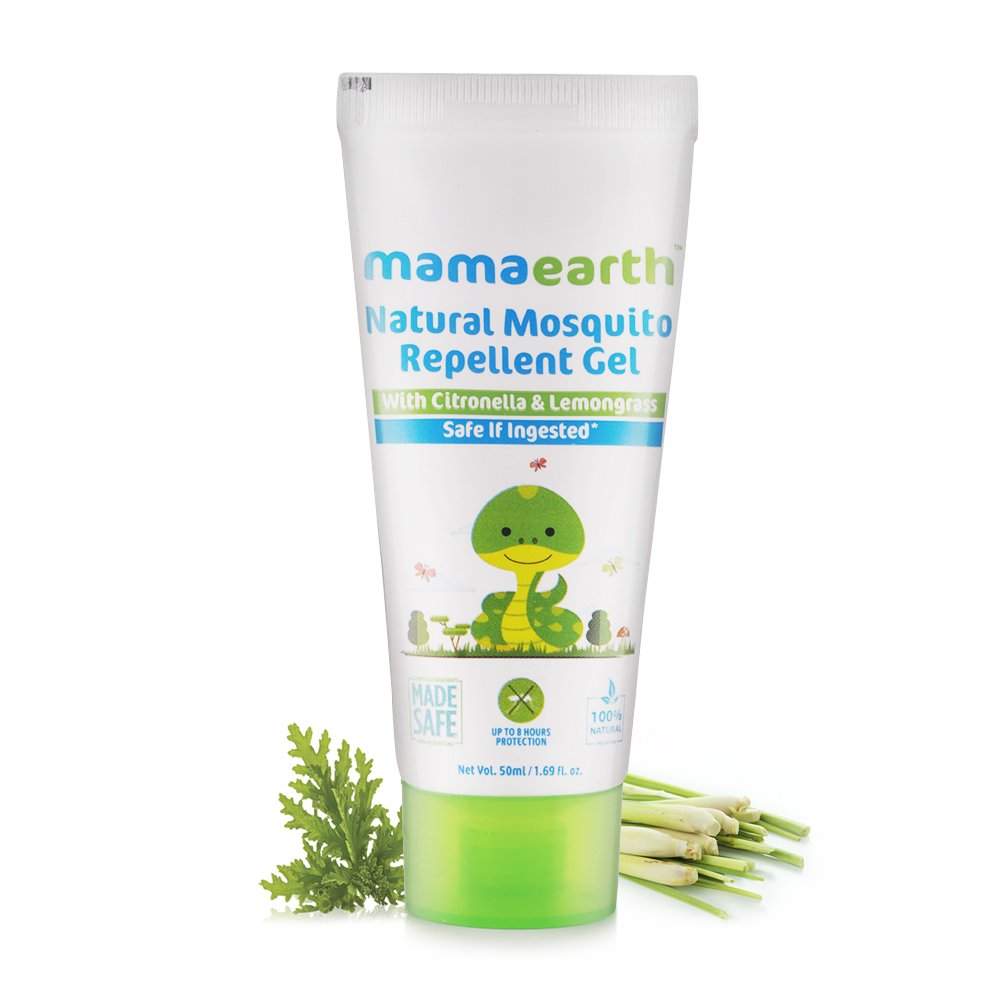 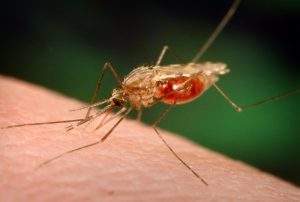 Stagnant water is the breeding ground for malaria causing Anopheles mosquito. Malaria is caused by a parasite and it spreads via the help of mosquitoes it symptoms are vomiting, chills, fever, depression, weight loss and headaches. Dirty area, stagnant water and contaminated water helps in spread of this disease. Malaria is a fatal disease and should be treated immediately. Pregnant woman should be protected from these types of surroundings as malaria easily gets transferred from mother to baby. 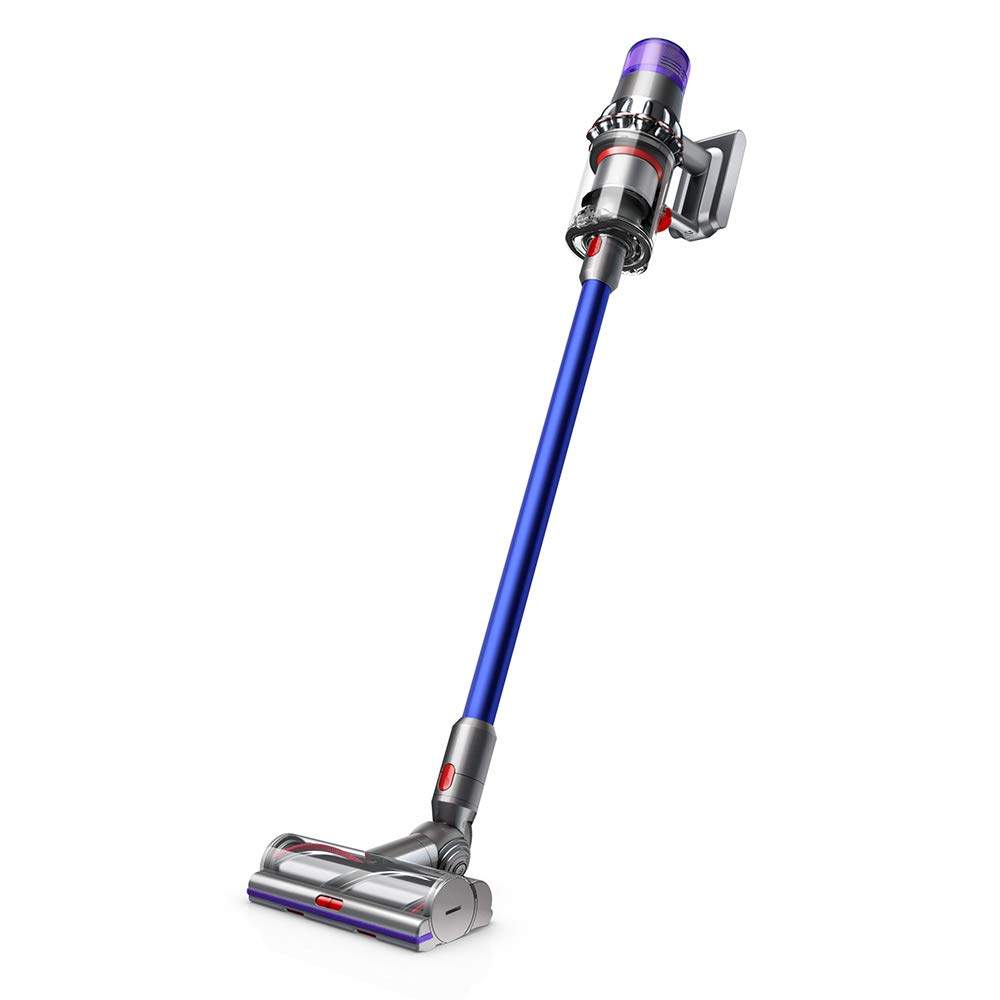 Dysentery is an intestine infection caused by Diarrhea containing blood or mucus. Bacteria named Shigella is responsible for spread of this intestine infection in body. This disease can be avoided by eating and drinking pure and healthy food. Maintain proper sanitation is always beneficial in disease prevention.

All the above disease are causes by contaminated water. These fatal life threatening diseases can be avoided by drinking pure and healthy water which can be easily done by installing best water purifier available in India.